This project has received funding from the European Union’s Horizon 2020 research and innovation programme under grant agreement No 964220. This website reflects only the author’s view and the Commission is not responsible for any use that may be made of the information it contains. 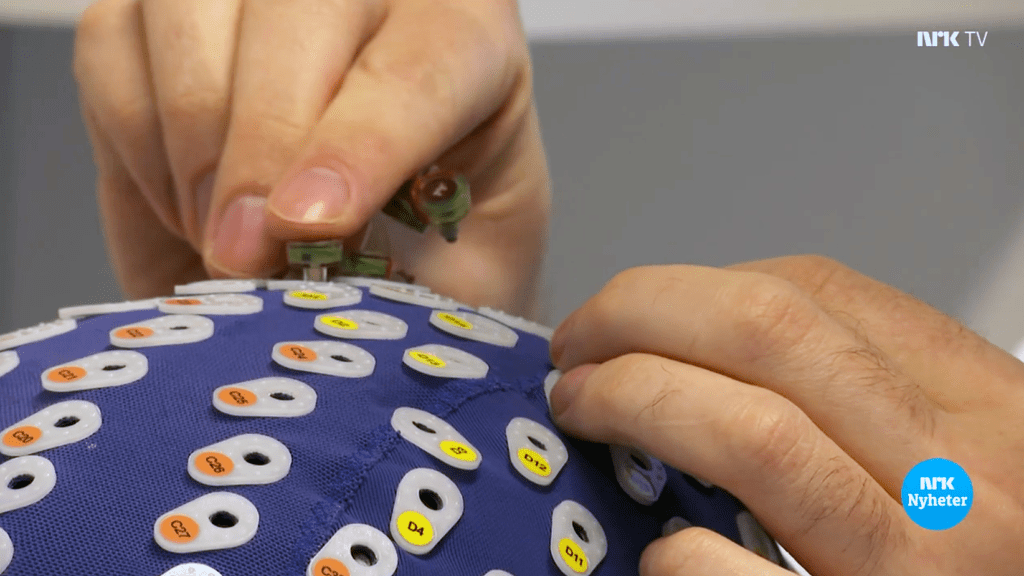 Dr. Ira Haraldsen was interviewed by the Norwegian National TV following a short broadcast dedicated to dementia. “At the moment, between 80 and 100,000 people with dementia live in Norway. In 20 years, it is expected that twice as many people will have this diagnosis, but neither treatment nor the possibility of early diagnosis is in place. With AI-Mind we believe that we are above 95% of probability to predict whether a person is at risk or not”, she says. The same broadcast featured Kjell Solheim, a testimony of living with dementia, and Mina Gerhardsen, Secretary General of the National Association for Public Health.

This project has received funding from the European Union’s Horizon 2020 research and innovation programme under grant agreement No 964220.

For any inquiries you can also send an email to contact@ai-mind.eu